The Association was set up in 2000. It unites Russian florists and representatives of floristic service sector. Its main objectives are popularization and development of floristic workmanship. 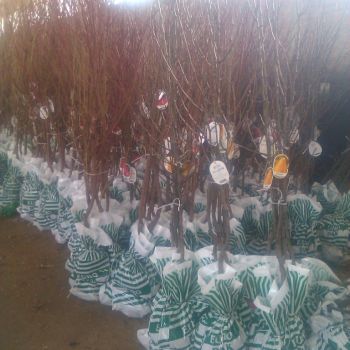 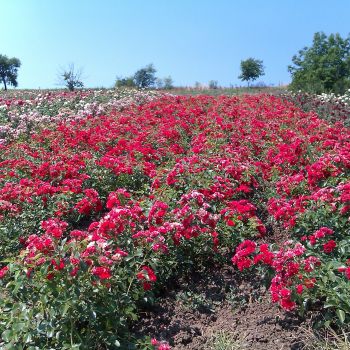 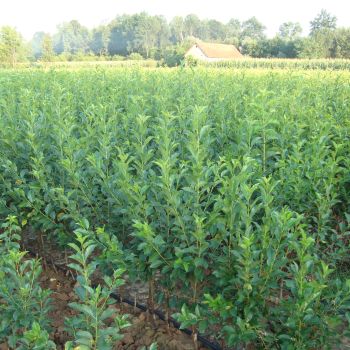 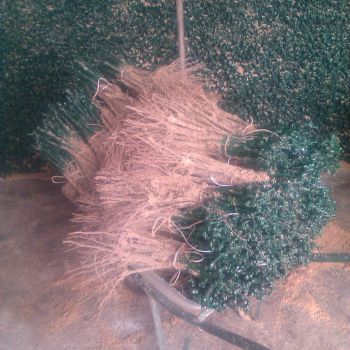 The Dutch floriculture sector stimulates demand for flowers and plants in nearly thirty countries. The Flower Council of Holland, the collective marketing and promotion organization, plays a key role in this.

For the first time in Russia there was created an organization uniting professional florists and flower service businessmen, i.e. the National Guild of Florists, established on the 1st of February of 2000.

The Polish Nurserymen Association, the biggest nursery association in Poland has existed since 1991. It gathers together the best and the largest trees, shrubs and perennials nurseries in Poland.

It is a public organization founded on the initiative of owners of private plant nurseries. The founding meeting took place in spring of 2008 and gathered over 100 nursery men from different Russian regions.

Our main objective is promotion of rose culture in Russia and expansion of knowledge of roses.